The concepts ‘standards’ and ‘directives’ appear in practice to cause quite some confusion. A directive is a ‘law’ that obliges the member states to incorporate it into their national legislation. A ‘standard’ does not have legal status, but a voluntary character. Standards are drawn up in order to (be able to) give more detailed interpretation to health and safety requirements stipulated in the directives. Certain (harmonised) European standards give the manufacturer the so-called ‘presumption of conformity’ with the stipulations of the directive.

In a number of cases, the EU instructs the national standardisation institutions (in the Netherlands, the NEN) to create a standard that corresponds to a particular European directive. These may be product standards (type C standards), but also standards with a scope that is broader than a single product (type A or B standards). When these EN (European Norm) standards have been established, they are published in the journal of the European Union. From that moment on, they are harmonised standards.

Example of type A standards:

Examples of type B standards:

EN 349:1994+A1:2008 en
Minimum distances for the prevention of parts of the human body becoming trapped

EN 953:1998 en
Guards – general requirements for the design and the construction of fixed and movable guards

Contact Us
Do you need to know more or do you have a question? Perhaps we can help you. Please fill in your question. We will contact you as soon as possible. 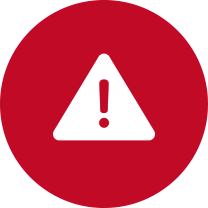 To ensure the safety of your customers and your employees it is necessary to understand the risks associated with the machines and devices with which they are dealing. 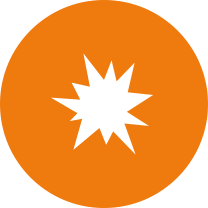 The legislation in the field of explosion danger is in Europe split into two well-matched sub-areas: the ATEX 114 directive for manufacturers of explosion-proof equipment and the ATEX 153 for users of equipment in potentially explosive environments. 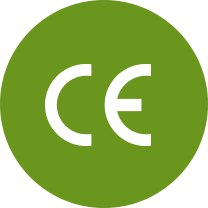 Many products that appear on the market, within the European Union must have a CE mark. This applies to, for example, machines, toys, construction products and electronic devices. The CE mark indicates that the product meets the legal safety requirements.